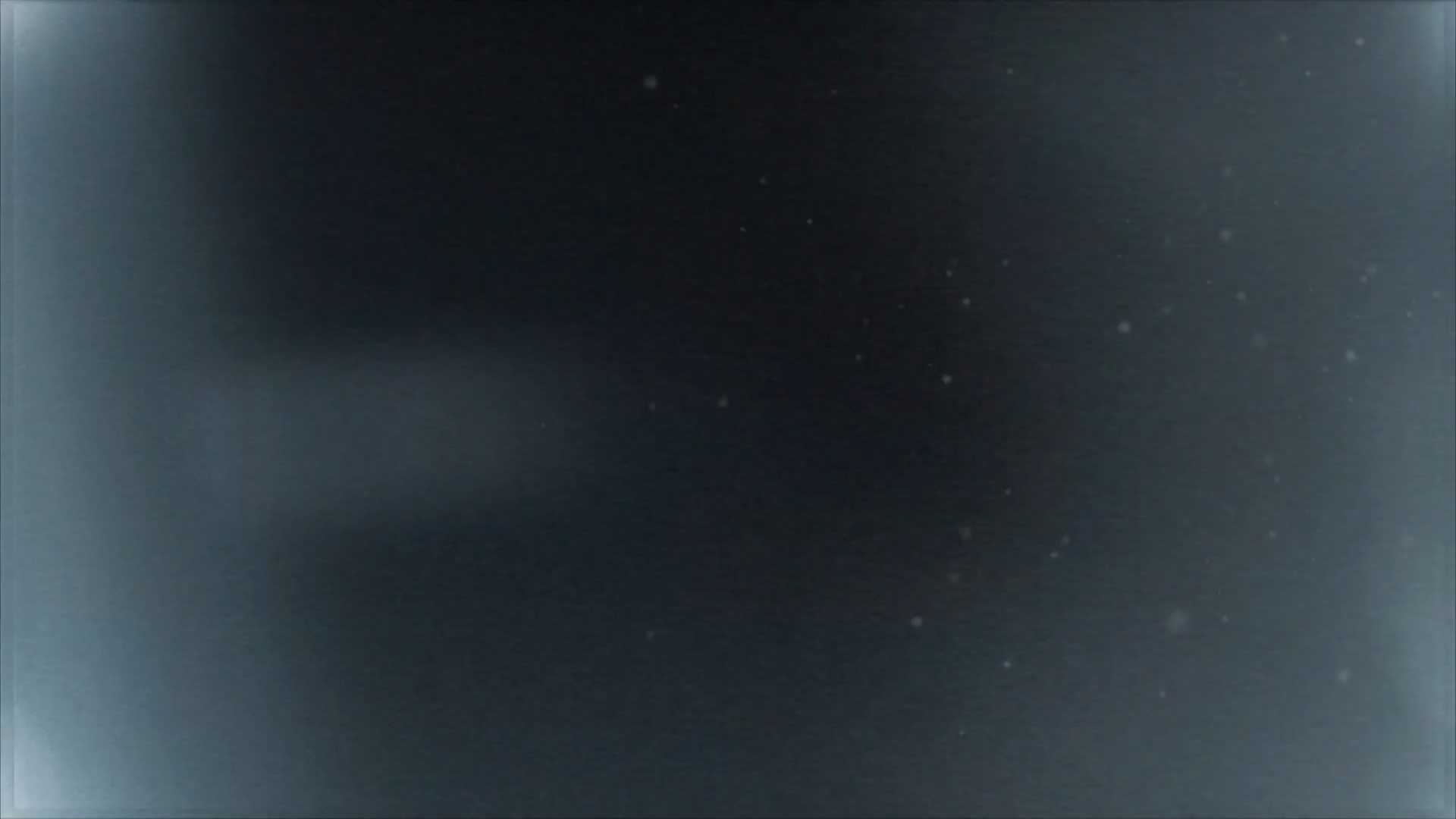 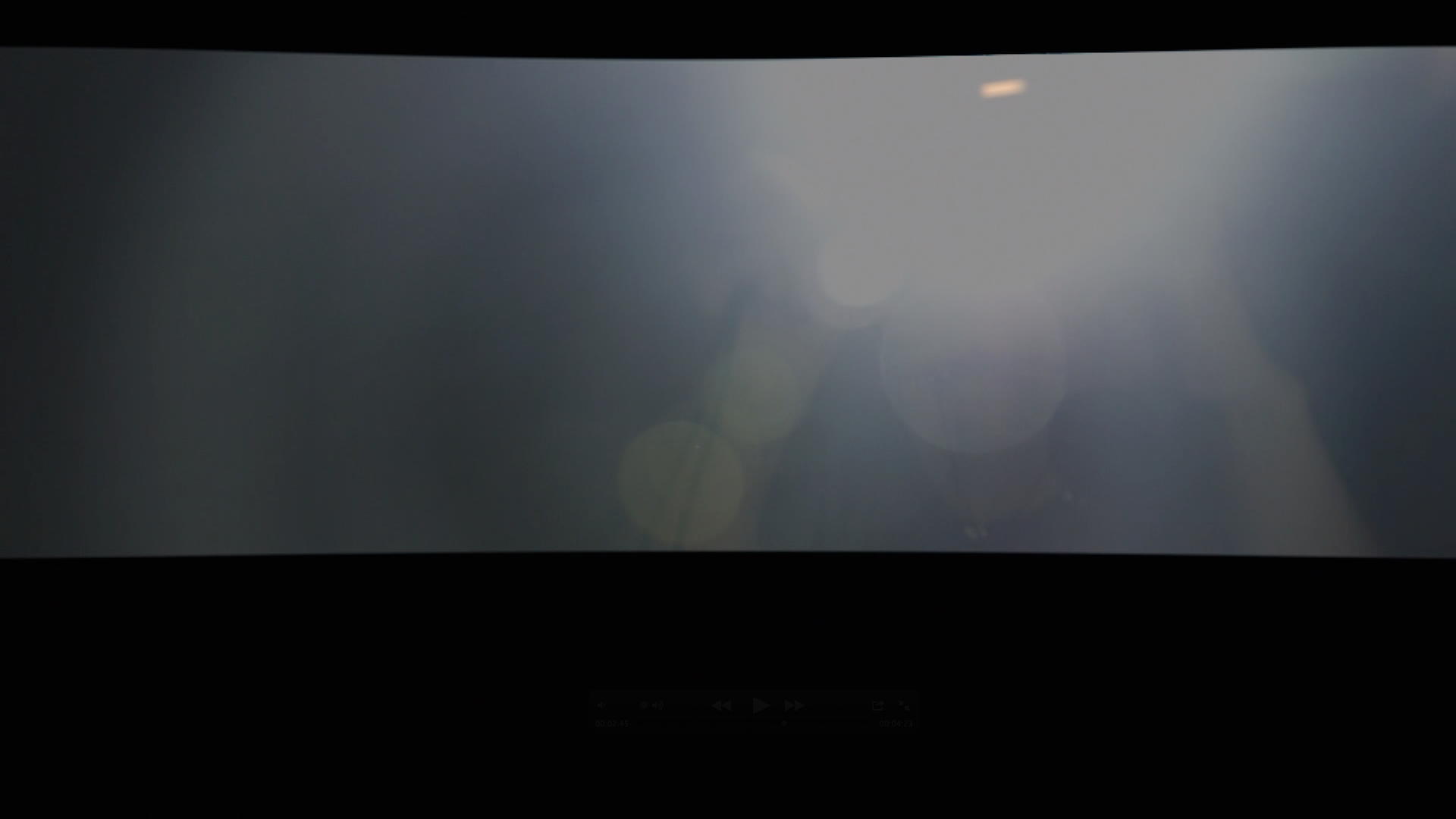 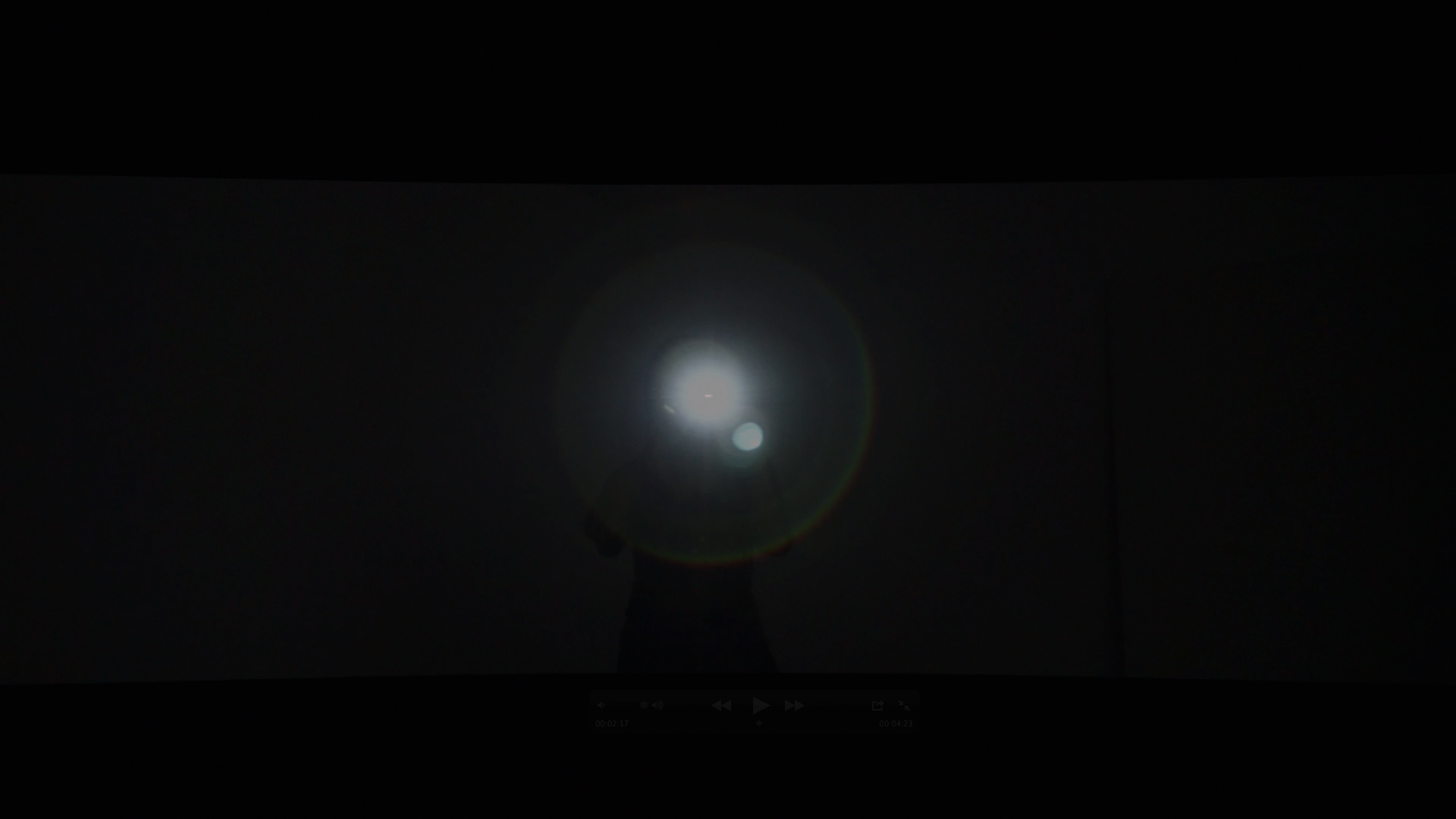 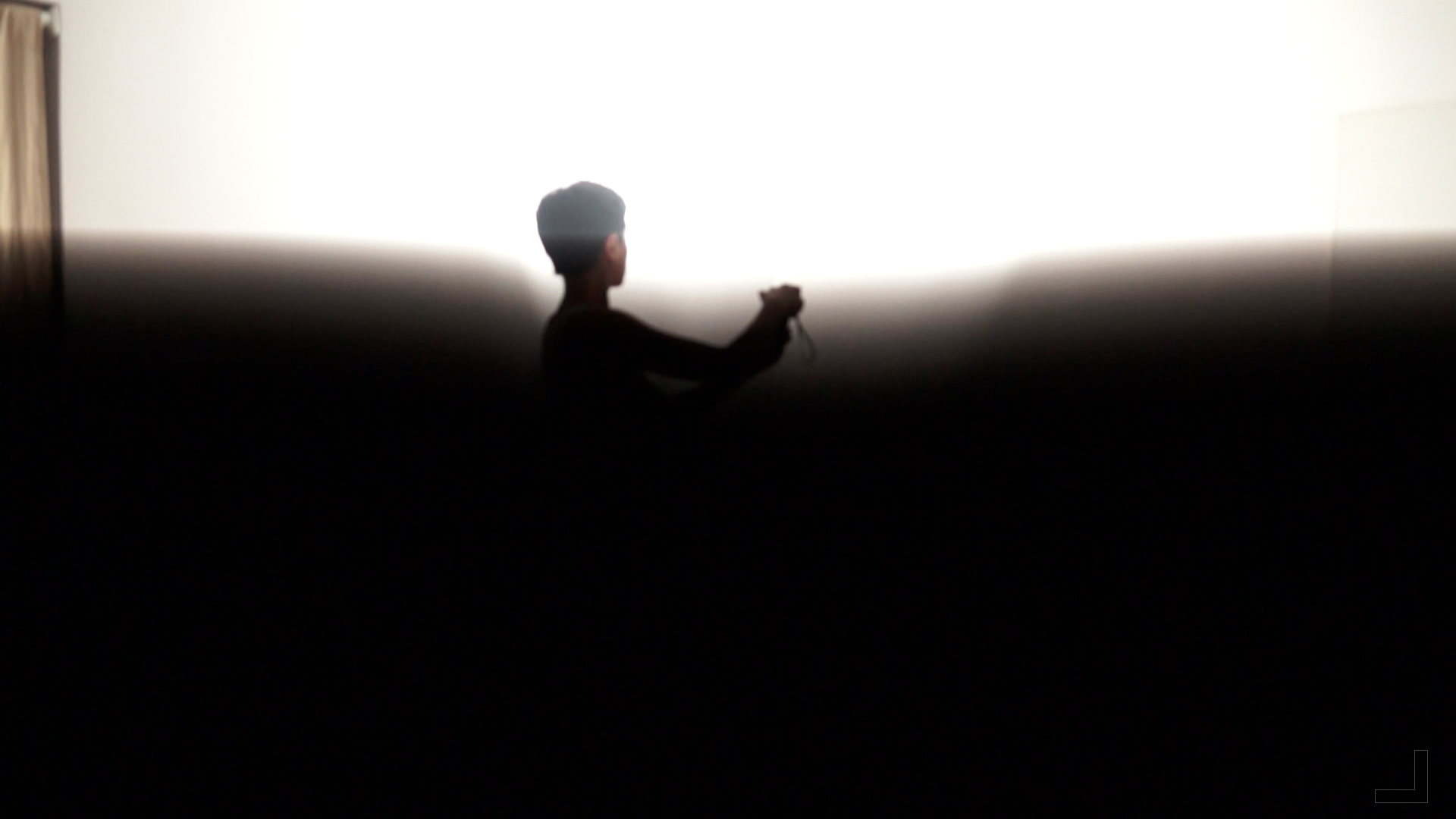 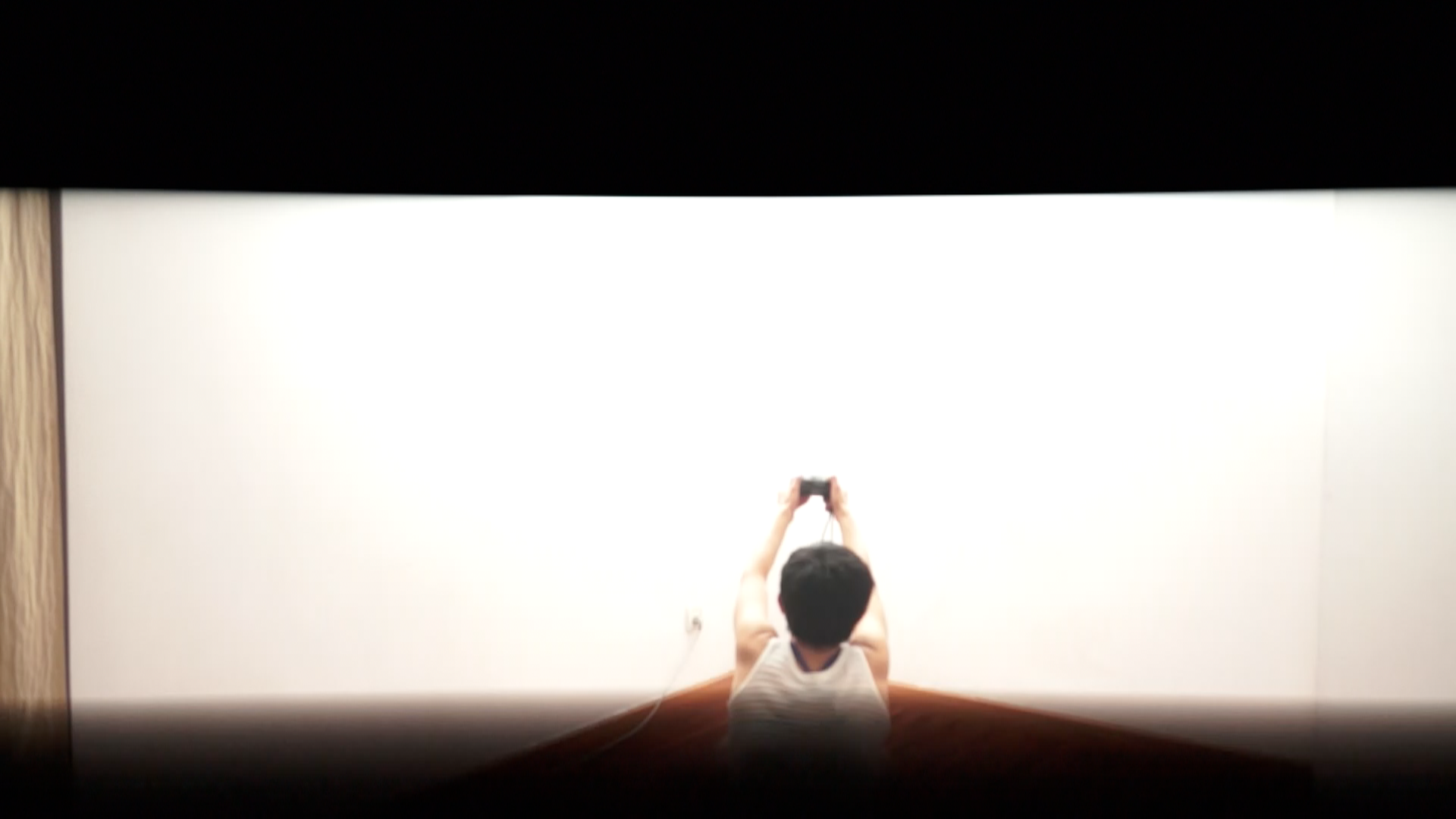 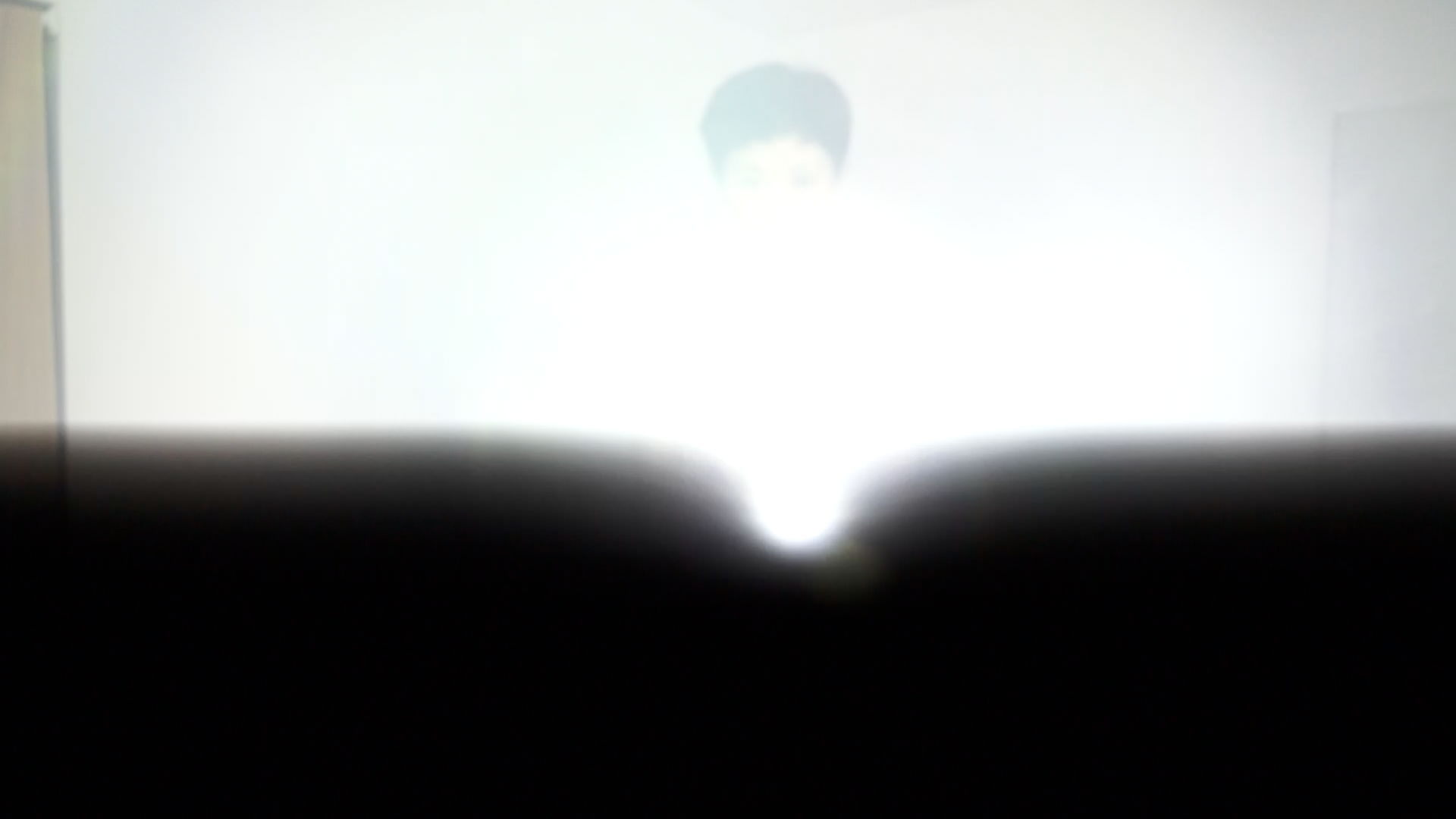 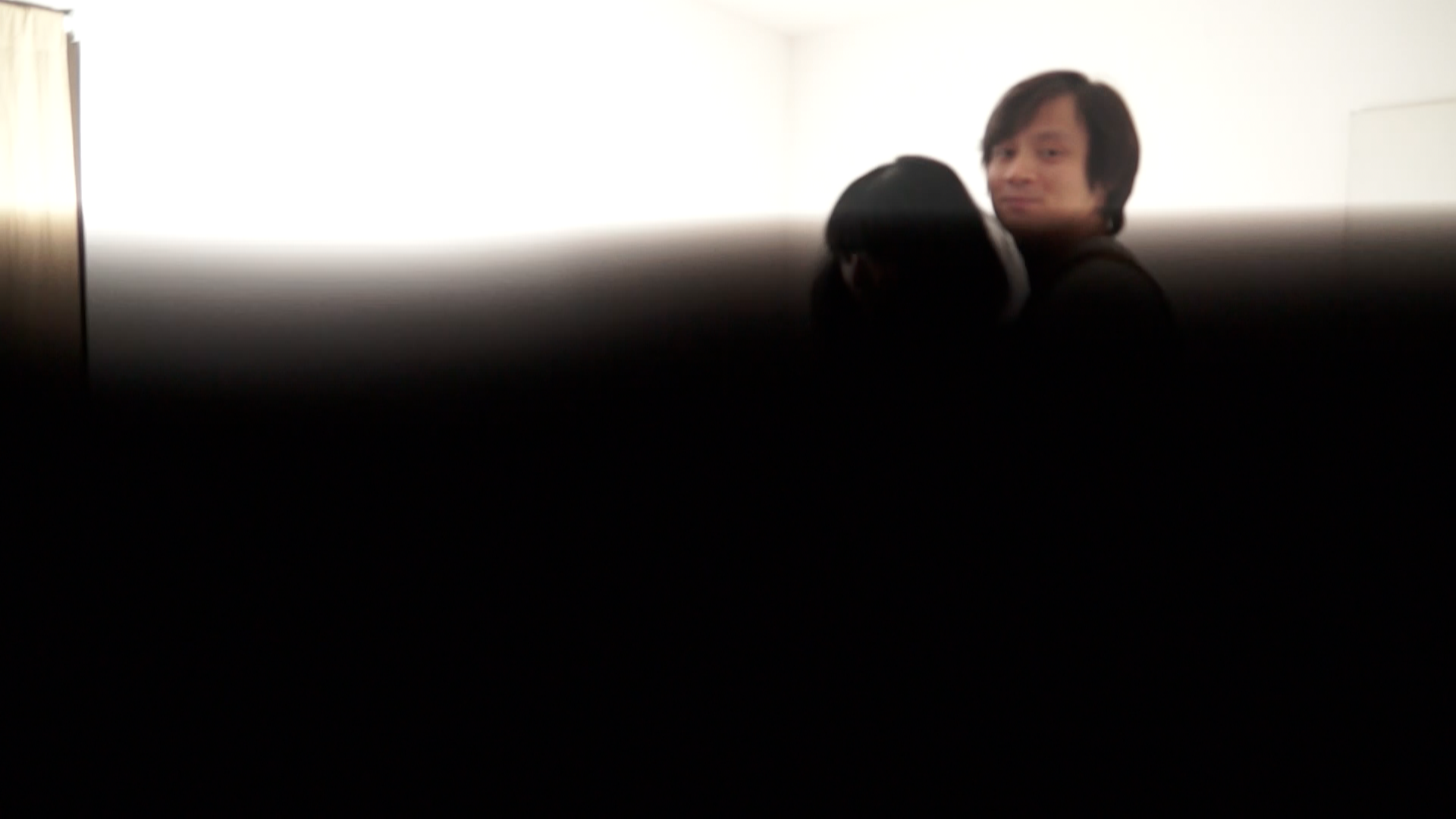 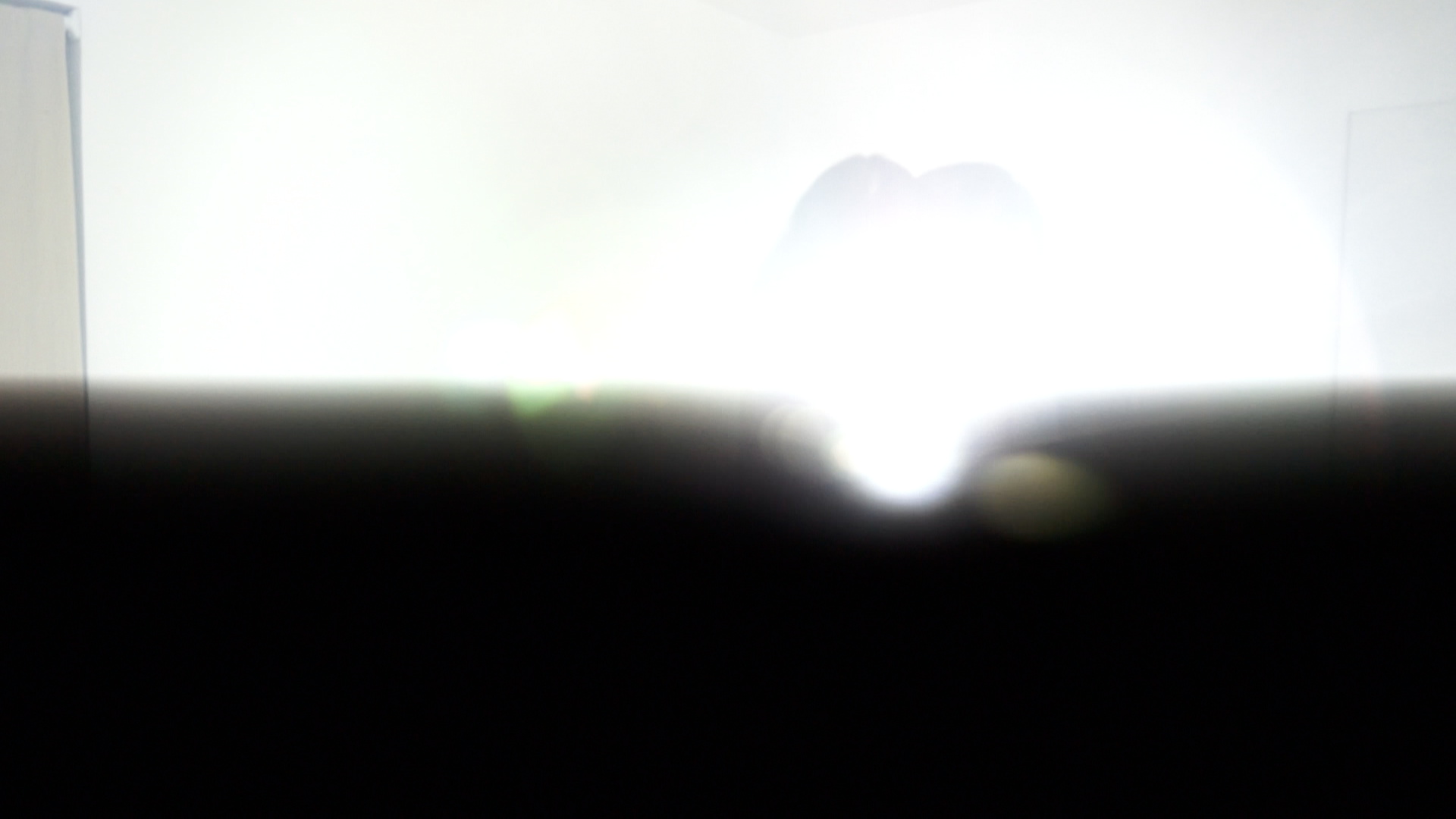 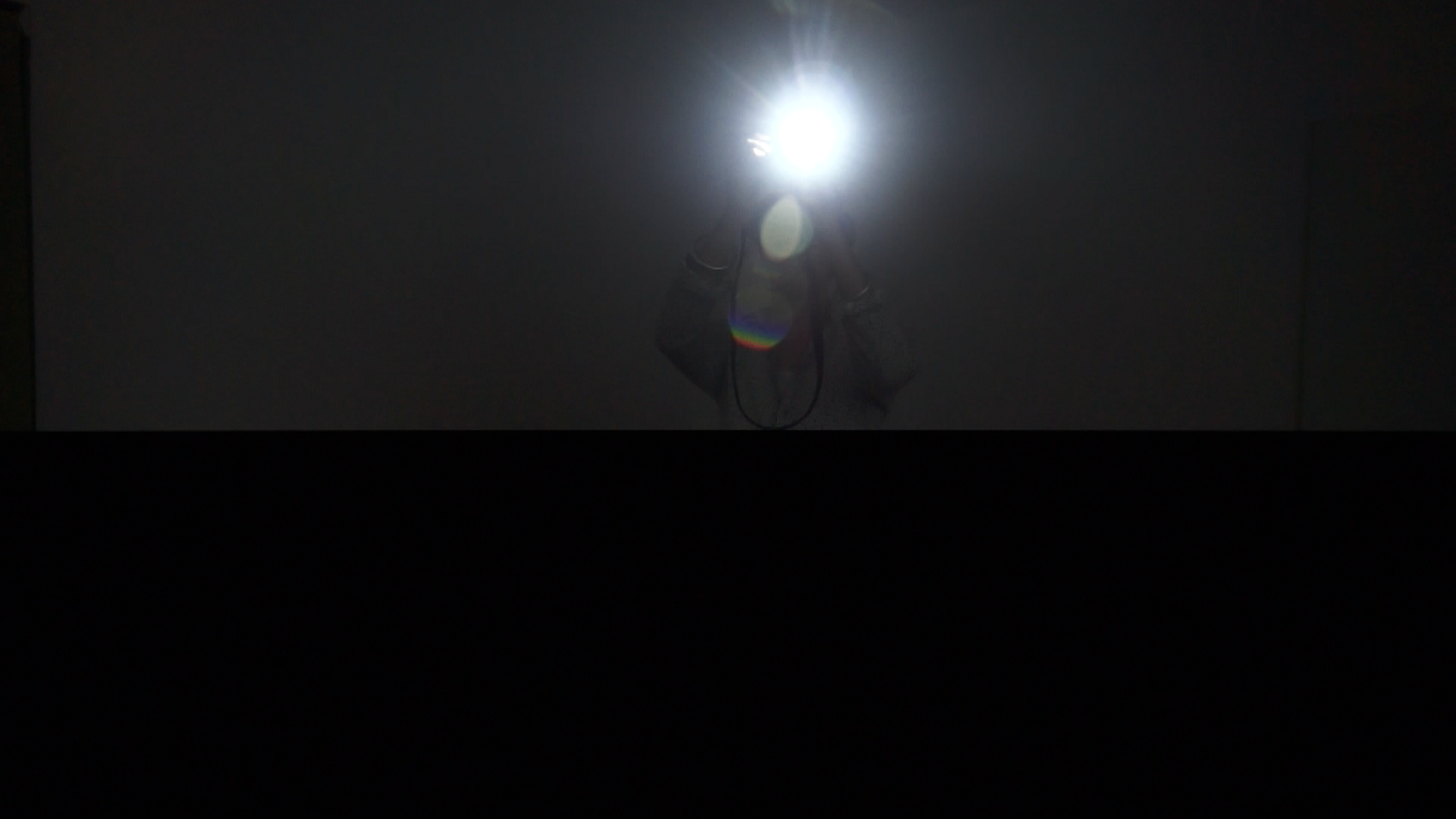 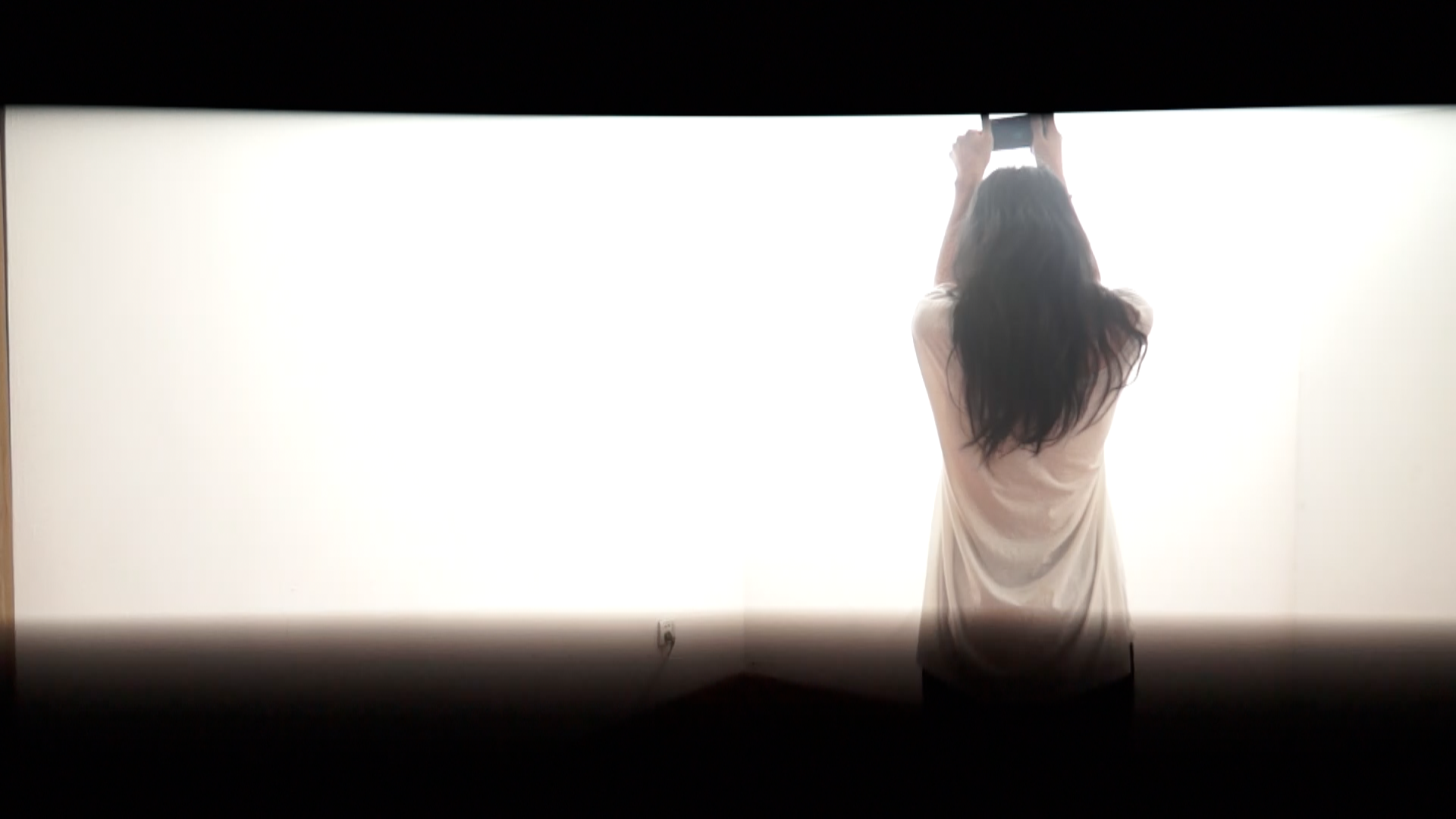 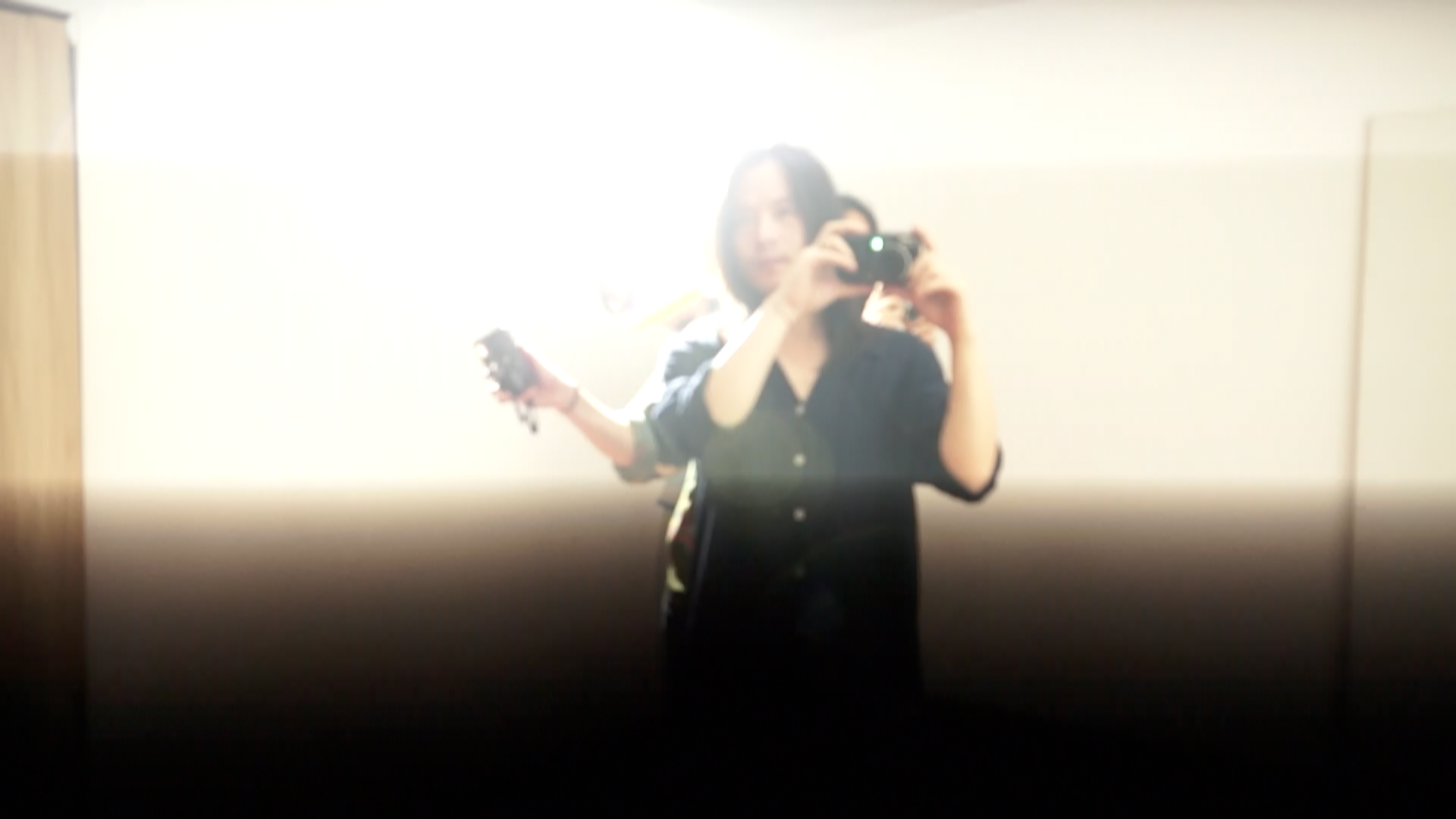 Star in Beijing" finished in 2008. The time differences captured

and recorded by the camera with various shuttle speeds under the

darkness is a kind of concern with violence. The audience have to

learn to enjoy the momentary stimulations on their retina given by

the blaze because it dose not only give beautiful light spectrum,

but also explanations to vanity.